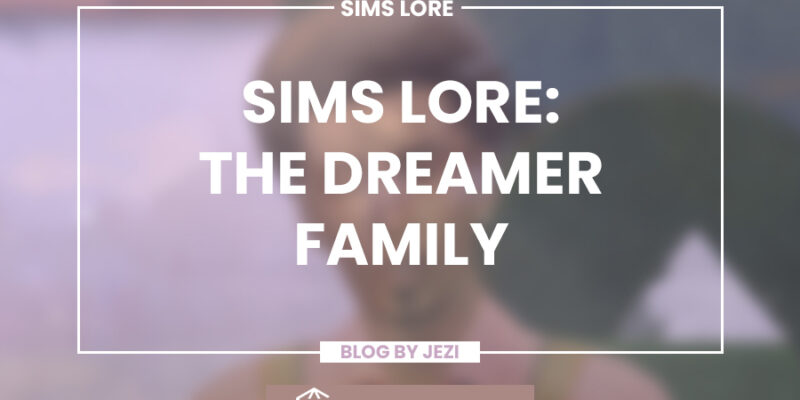 Welcome to another edition of Sims Lore here at The Sims Resource, today we are going to be taking a look at the Dreamer Family.  The Dreamer Family is in multiple versions of The Sims; Sims 2, Sims 3, and Sims 4.  There is currently only one Dreamer family member in The Sims 4, Dirk Dreamer. 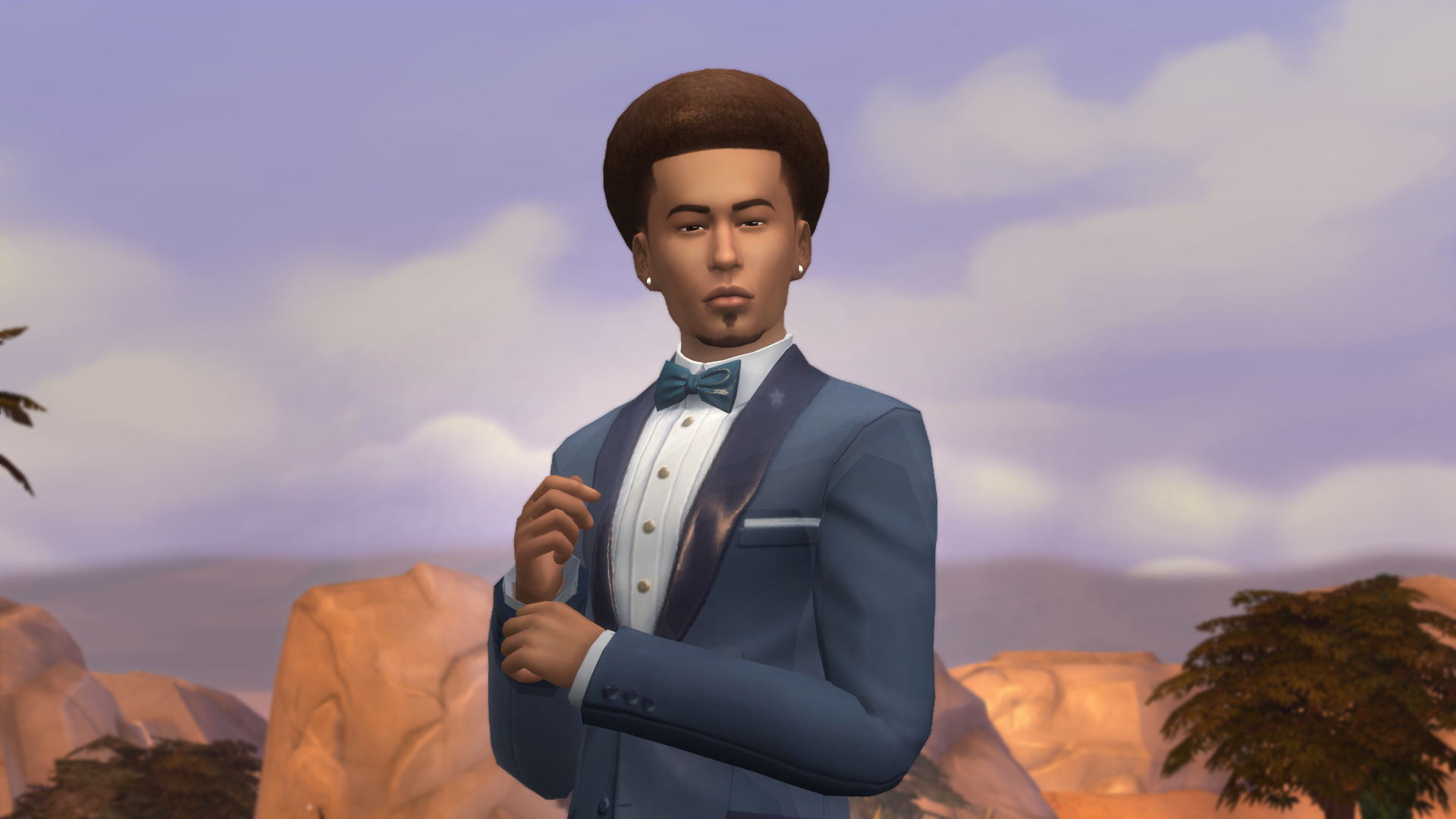 There is a member of the Dreamer family in The Sims 2, Sims 3, and Sims 4 in some capacity.  Like many townie Sim families, the Dreamer family has a pretty unfortunate and sad past.  In Sims 2, Darren Dreamer lives in Pleasantview with his son Dirk.  Darren is a widower, his wife Darleen died before the game starts for the player in a fire. In Sims 3 both Darren and Darleen are young adults living in Lucky Palms and Darren is a celebrity. 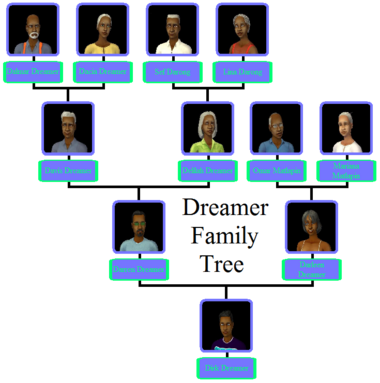 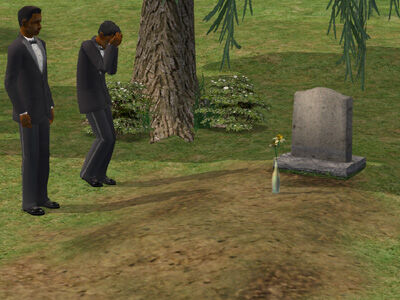 Dirk Dreamer is the only member of the Dreamer family at this time to make an appearance in the most recent rendition of The Sims games, The Sims 4.  Like his father in The Sims 2, Dirk is a celebrity, and he comes with the expansion Get Famous.  It is also quite possible that they are entirely two different Sims altogether from game to game, just with similar appearances… 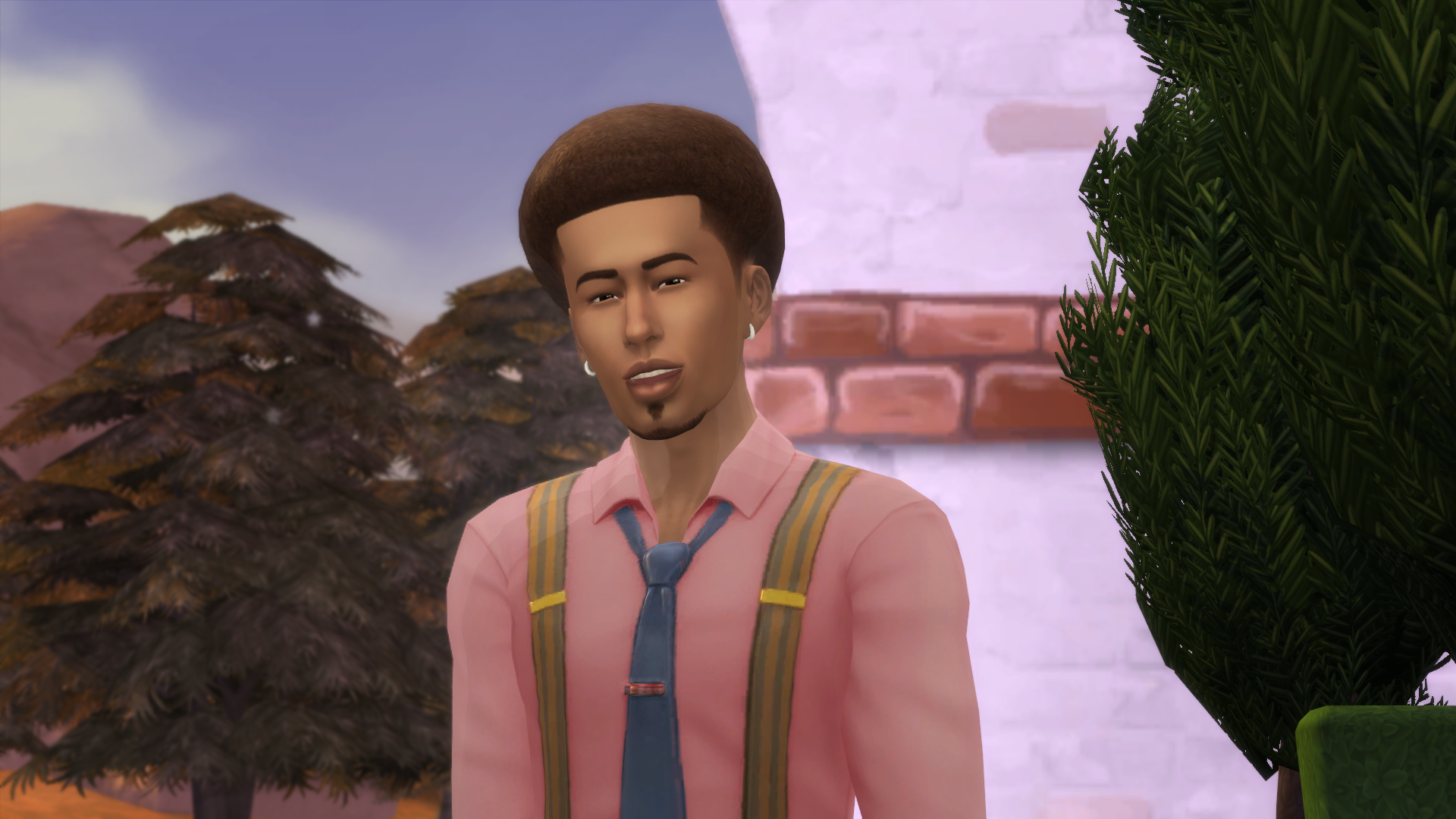 There are so many connections and ties in this web of Sims Lore that each and every Sim seems to connect in some way.  Dirk’s Father with the Goths and Dirk with Lilith Plesant. Dirk in Sims 2 is dating Lilith Plesant at the start of the player’s game, however, there is no seen connection at the start of a game with Dirk or Lilith, leaving their fate for the player to decide.

When comparing Dirk in Sims 2 to Dirk in Sims 4, there are some noticeable differences.  The differences between the two are primarily in aspirations and skills, Dirk from Sims 2 is only a teenager and has two points in charisma and one in logic and has the aspiration of fortune.  Dirk from the Sims 4 is a four-star celebrity with a good reputation, with the traits of genius bookworm, clumsy, and quick learner.  Sims 4 Dirk also has the Computer Whiz aspiration and four skill points in logic and video gaming and five points in programming. 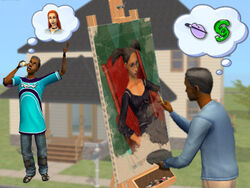 We know there was some time travel and alternate reality things going on in The Sims timeline, so I propose it is the same Dirk just alternate timelines. It almost seems like Dirk and Darren from Sims 2 merged into one Dirk Sim from Sims 4.  The main difference is that Dirk from the Sims 4 has no romantic relationships, however, he is one of my favorite eligible townies.  Sims 4 Dirk is the total package for a townie, positive, nice, decently styled, and Dirk is a good Sim.  Keep in mind if you do not have the Get Famous expansion pack you will not see Dirk in your Sims 4 game. 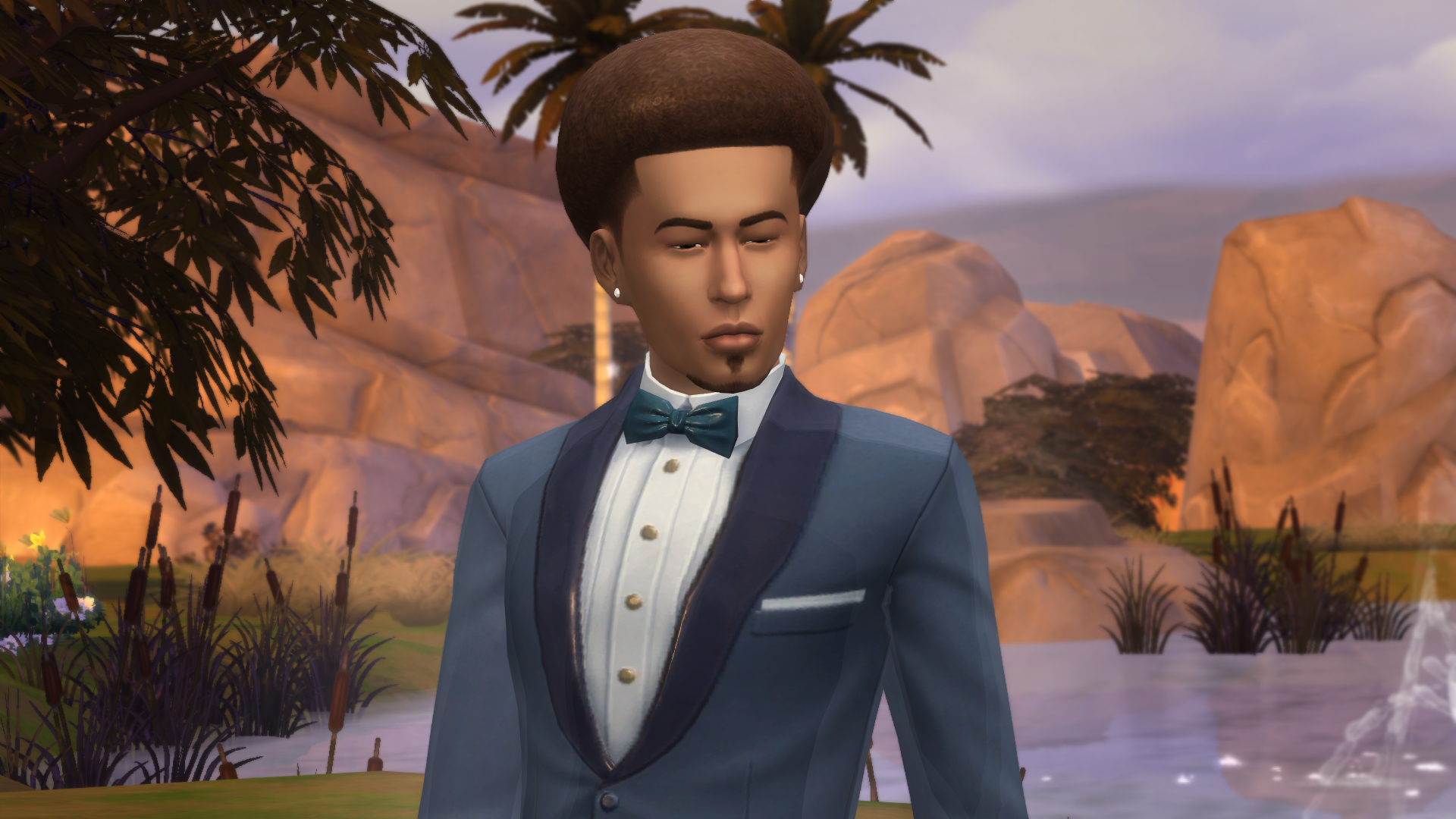 Missed the latest lore? Check out The Pancakes, Mystery of Bella Goth, Johnny Zest and The Landgraabs, or The Crumplebottoms.

Turning My Simself into a Dark Academic