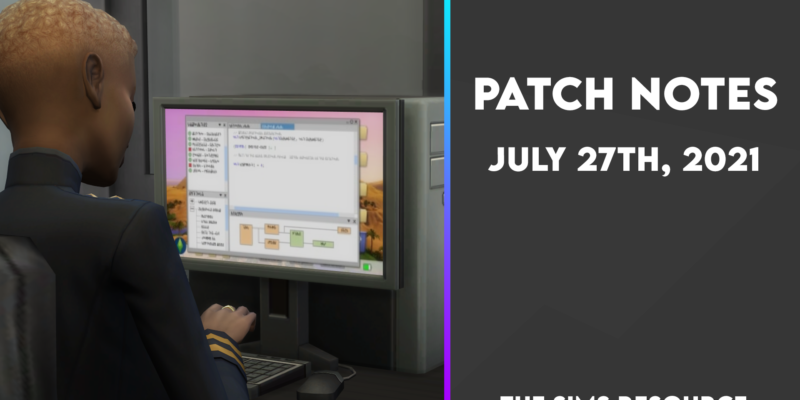 Another patch, more notes! This update brings a small, teeny-tiny patch to follow up on Cottage Living.

The first to note is the last patch included a new dialog about placing lots that were built with the bb.moveobjects cheat – originally it was thought to be just a warning that it had been used, but actually, note that you no longer will need to turn the cheat on before placing lots! The game will correctly handle placement of these items automatically.

Onwards to the actual patch notes!

For Simmers on PlayStation, Cottage Living now appears among the Expansion Packs in the “Packs” section of the Main Menu. We also reinstated Cats & Dogs there as it had wandered off as well.

For Simmers on Xbox, Cottage Living now shows its price on its information page from the Main Menu. Cats & Dogs and My First Pet Stuff have also returned and now take you to the bundle page on the Microsoft Store instead of a page saying it was Unavailable.

Actors, Decorators, and Freelancers all… Sims in Gig-based careers once again can accept Gigs from the Career panel to earn those precious Simoleons. Make it werrrrk!

Zoomers Food Delivery has trained their delivery Zoomers (or is it Zoomies? Think about it!) to ACTUALLY deliver the food Sims have ordered. We apologize for all those missed meals.

Pets in pre-existing households now are back with their households. Their absence just was not right – Pets are as much part of the Household as the Ghosts… just sayin’.

New Mermaids no longer lose their tails and Hydration bar when swimming. For Mermaids made between the previous update and this one, you can restore their “Mermaidness” by eating Mermadic Kelp to become human and eating it again to become a Mermaid. You can also use the cheat “traits.equip_trait trait_OccultMermaid_TYAE” as a workaround as well.

As always, if you continue to experience any issues or bugs with your game, you can report them over at EA’s Answer HQ. 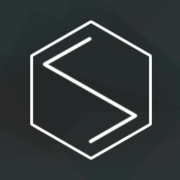